Thanks to their incredible energy efficiency LEDs, or light emitting diodes, have grown hugely in popularity since their origins in the 1960s.

Their ease of use and versatility has ensured that LEDs have been utilised in a multitude of industries and settings. Today they can be found in almost every home and office space in the country.

One of most useful innovations in the development of LEDs is the constant current LED driver. Providing a consistent power supply for LEDs and displays.

The benefits of using constant current LED drivers
By providing a constant current, these LED drivers allow the diodes to maintain a constant level of luminosity. Although they require only a small amount of power, the tiniest of increases or decreases can cause the brightness of an LED to change dramatically.

Keeping the luminosity constant improves the aesthetics of LED displays, as alterations in light power will distract attention, harm a user experience and detract from the intended appearance of the display.

Another benefit is improved lifespan of the LEDs. Variations in power supply damage the composition of the LEDs, so maintaining a constant in put will add a considerable amount of time on to the life of your light emitting diode. 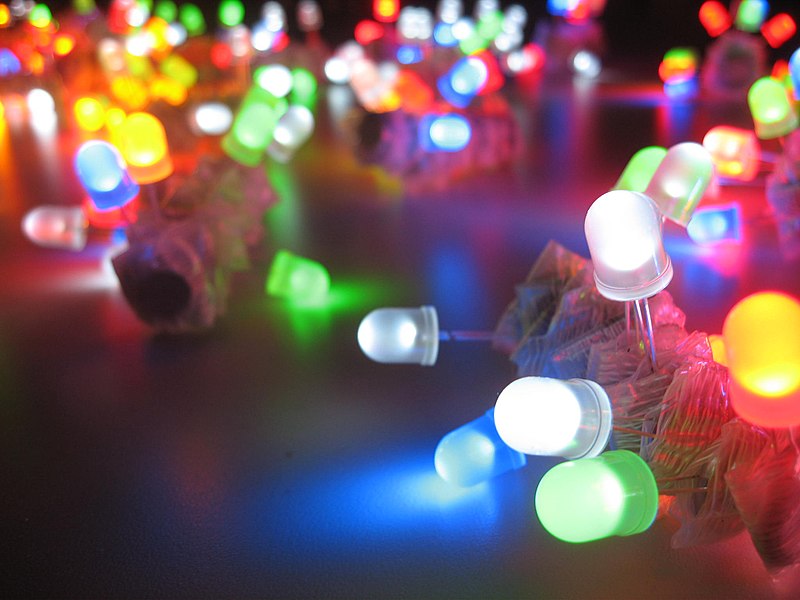 Interior design
When designing the interior of a space, lighting is always very important and it is this that will set the mood of the room and dictate its atmosphere.

All light sources emit a different kind of light, some are cold, some warm and others can be any where in between. Many designers will go to great lengths to obtain the perfect lighting temperature, and LEDs are often the preferred choice.

Unlike other forms of lights, LED light can be produced in many different colour ranges, grouped together to form larger lights or places individually to create small pinpricks of light.

This versatility means that they can be employed in all areas of an interior space, from providing back lighting in cabinets and shelving to intricate ceiling and wall lighting.

Using constant current LED drivers within interior design will ensure that the mood and ambience created by the lights isn’t affected by any voltage alterations.

Exterior design
Outside out the home, LEDs can also make a huge impact. In landscaped gardens they can be used to highlight a particular plant or area, so that when viewed from the house or garden, a fantastic night-time scene is created.

LEDs can also be used to illuminate your garden for easy navigation. Lights placed along a path or driveway will provide bright and consistent, making it easy for you to access your home or workplace.

Embedded LEDs
Unlike other light sources, LEDs don’t emit heat when they’re switched on. This allows them to be embedded in other objects without the fear of causing a fire hazard.

This can work extremely well as both a practical and design tool. Within the home, LEDs can be embedded into ceilings and walls, making them flush with the existing surface.

LEDs can also be embedded in household objects, one of the most striking examples of which is in the bathroom where the lights can be embedded within your showerhead. This can look fantastic and create a statement piece for your bathroom.

In the future it might also be possible to embed the LEDs in your wallpaper. Giving you the ability to change the colour of your walls with a flick of a switch.

Street lighting
Because of their energy efficiency and long lifespan, LEDs are perfect for use in street lighting. Electricity bills are substantially reduced and councils will not need to change the bulbs as often.

Their brightness also adds security, and the colour of the lights can be altered to give an area a safer and friendlier atmosphere.

In this case, constant current LED drivers are incredibly useful, as variations in light output can be unsightly and even dangerous.

Whether you’re redecorating your home, adding a design flourish to your office or replacing the streetlights for an entire city, constant current LED drivers provide not only consistent light, but also long lasting and even more efficient LEDs.

Written by Nathan Griffiths who is interested in the latest technological advances.