Home  »  Family & Personal   »   Are You Dating Online? Take These Precautions 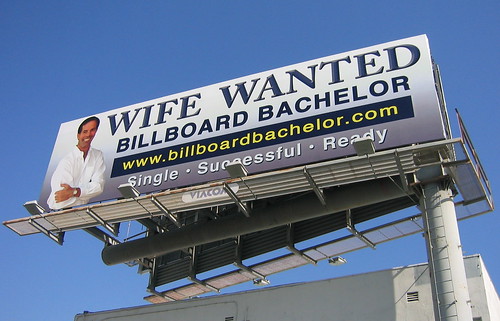 According to statisticbrain.com, 40 million of the 54 million single people in the United States have tried online dating services. In 2005 it was estimated that one quarter of all rapists used an online dating service to scope out their victims. Cases every year show that online dating can be dangerous. And not just on the first date. Most people have the misperception that perpetrators prey on online dating sites with the intention of acting out on the first date. But cases such as Susan Hubert’s show that a ‘normal’ online profile and a ‘normal’ first few months of dating can deceive the savviest of online daters. Hubert described her new boyfriend made from an online dating site as ‘normal’ and ‘respectful’ until he beat her one night smashing her head against the wall and giving her a black eye. “Gavin was so clever. He treated me like a princess, I thought I knew him and it turns out I never really knew him,” Hubert claimed. So what can you do to protect yourself from online dating dangers? 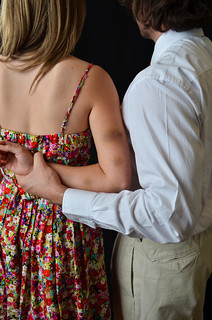 Government legislation has been responding to more and more concerns about online dating violence. For example, the New Jersey Internet Safety Dating Act of 2008, demands that dating services must indicate whether they do criminal history background screenings, and they have to educate members about safe dating practices. A similar New York law developed in 2009 “requires online dating services to provide safety awareness notification that includes, at a minimum, a list and description of safety measures reasonably designed to increase awareness of safer dating practices.” Other states are following suit.

Use Sites That Do Background Checks

Some online dating sites are addressing concerns over safety by implementing screenings and security checks. They reject sex offenders, married applicants and felons. There’s argumentation over whether these preliminary screenings are actually effective. While some argue that these checks prevent most negative dating situations, others argue that the screenings make online daters feel a false sense of security. Secure sites respond that they don’t want to host sketchy characters. “When we pushed for more stringent background checks on online dating sites, one company told us the idea of asking for disclosure was creepy,” argues Bill Noble, the director of the Safer Online Dating Alliance. “But what is actually creepy is having these creeps on your site.”

Get Your Own Background Check 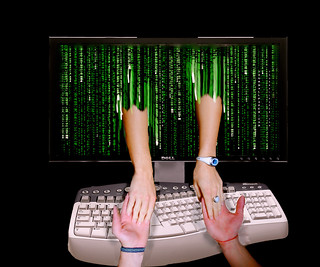 If you don’t want to stick with or trust the background checks that other sites do, you can find plenty of online apps and sites that will get information on the prospective daters. Even if you’ve been on a few dates and you feel confident, get a background check before you agree to private meetings.

Hubert claimed that her eventual assailant was nothing but respectful towards her before he beat her a few weeks into their relationship. He treated her “like a princess,” but she did notice that he was aggressive and easily enraged especially at policemen. He had a short temper with others, and eventually she experienced it herself. Watch for short tempers, weird comments, and unexpected behavior.

Online dating has led to plenty of happy and healthy marriages and relationships. But there are caveats. Make sure that you proceed with caution. Do your homework and be observant. Don’t let infatuation, coupled with online access, land you in the hospital or worse.

Christopher Shanks writes articles for several online businesses and suggests investigating any online dating service before signing a contract. Safety is an issue- check that they do background checks on all applicants. Another site he writes for is best criminal justice colleges that offers classes online for your convenience.