Home  »  General   »   Spooky Places To Take The Kids In England

The school holidays are fast approaching and the question is “how to keep the children entertained for the entire Summer?”. Try a tour of England, concentrating on some of the spookiest places. This will keep the kids engaged and they might just learn some history too! Most of the following are rich in history as well as in ghostly going ons!

This magnificent fort stands proudly on the banks of the river Thames but it holds many bloody secrets. One of the most famous executions held here was that of Anne Boleyn, Henry eighth’s second wife.

She was incarcerated in the Tower on the 2nd May, 1536 and eventually beheaded two weeks later. The Tower is full of amazing history and certainly worth a visit. Use public transport to reach the Tower or you may get stuck in the infamous London traffic.

A seemingly normal church rich with local history perhaps? Well, there are some people who hold the view that St Lawrence’s church has a frequent visitor in the grounds – a ghost known as the “white Lady”. She was married to the Rector in 1665 and died of the Plague, as did many other locals. The ghost is usually reported to be wandering the graveyard looking for her husband. This ghost hunt is a great way of teaching the kids about the 1600’s and the Plague. 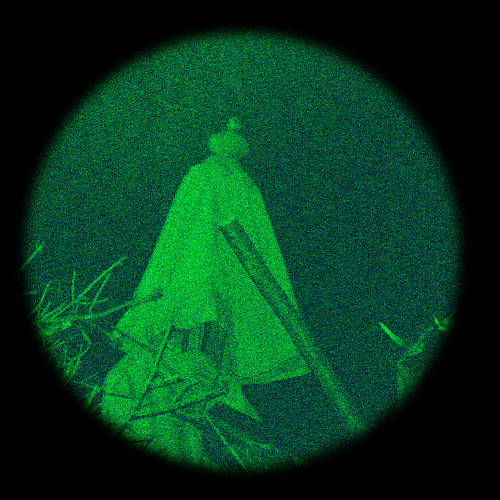 Marsden Grotto was blasted out of the local cliffs in the seventeenth century. The grotto is in Marsden which had a history of harbouring smugglers, pirates and the place to commit suicide. There are extraordinary tales of ghostly sightings in the hotel which stands on the original site. Quite a spooky place to stay as there are numerous reports of paranormal activity. Chains rattle away, bells ring, whispers are heard and the best proof is thebarefoot imprints on the floor of the bar that are indelibly printed on the floor! 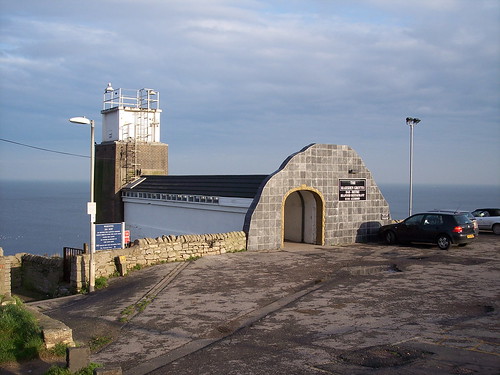 Chillingham was built in 1246 and has a history that includes battles, royalty, Knights of the Garter and executions galore. It is famed for its gruesome past. The torture chambers still proudly display their instrument that were used on the poor fellows who annoyed the local gentry. 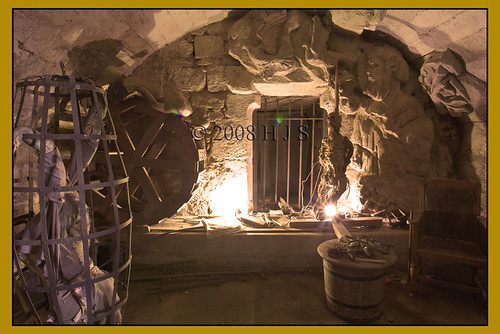 Chillingham is a beautiful place to visit, it was recently used to film “The Making of Harry Potter”. There are rare breed cattle wandering the grounds and plenty of events to join in. It is possible to stay in the castle overnight and embark on a ghost tour.Watch out for the Blue Boy – a distressed child who wanders the castle at night. This is a great historical place to impress cynical children but be sure to drive to the castle for ease. 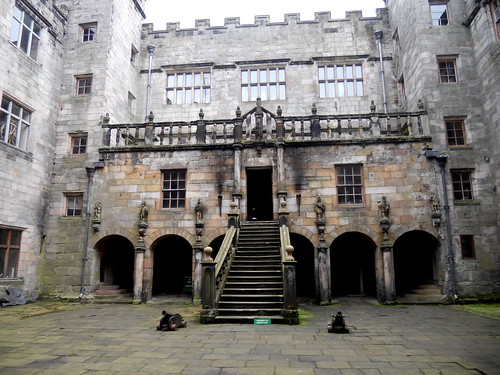 England has many spooky places to visit, the history of the country is littered with executions by crazed Kings and Queens as well as ancient churches that are frequented by spooky characters. Hit the road and experience the spooky side of England.